A bay window normally has three openings, whereas a bow window usually has four or five. A uPVC bow window, more often seen in contemporary properties, offers a larger internal window ledge area, which can be used to display photographs or other ornaments. The window ledge and the bow window itself can be rounded or angular in shape, both of which give the illusion of more space, as visually the room is extended by the depth of the bow.

While a uPVC bay window actually extends the footprint of the room it sits at the front of, and this style is more commonly seen in older properties. Sometimes referred to as a walk in window, you might even want to consider installing a window seat, too.

Please enter your details to receive digital editions of our brochures.

You can get an instant online guide price right now. Simply enter your details to get started. You’ll gain instant access to our Dynamic Price Engine, where you can choose different products and compare prices at the touch of a button.

Hear from our customers 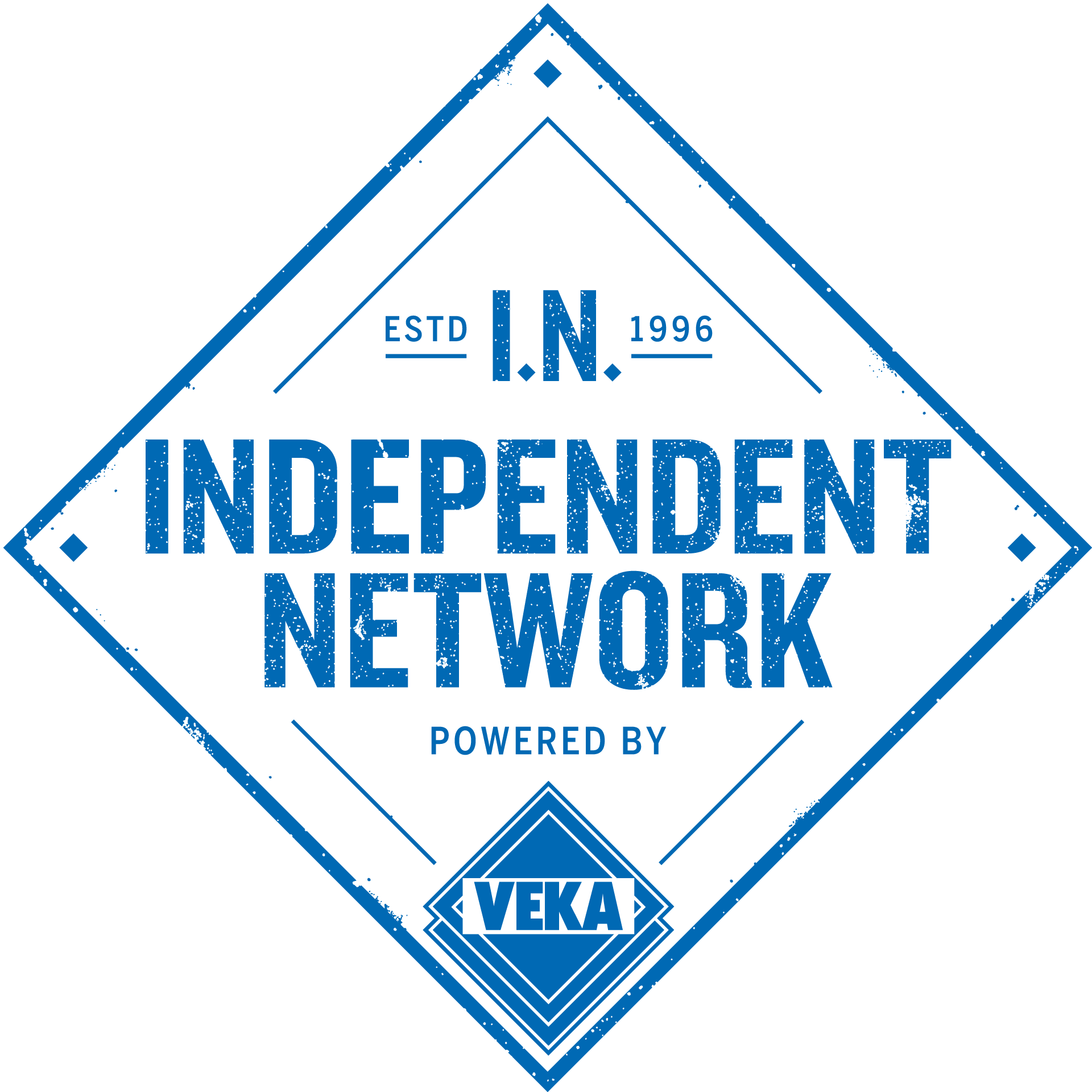 Independent Network Rating
We pride ourselves on helping our customers find the best solutions to suit their needs. This is reflected in our customer satisfaction feedback score which you can see here…
Customer Satisfaction

WHAT IS THE DIFFERENCE BETWEEN BAY AND BOW WINDOWS?

More Windows in this Range 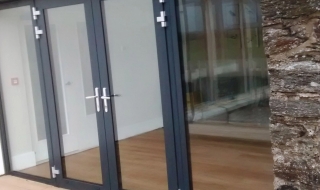 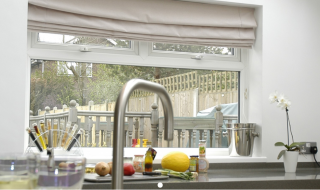 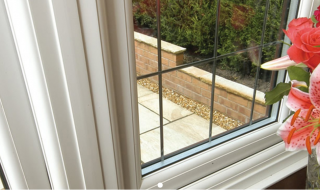